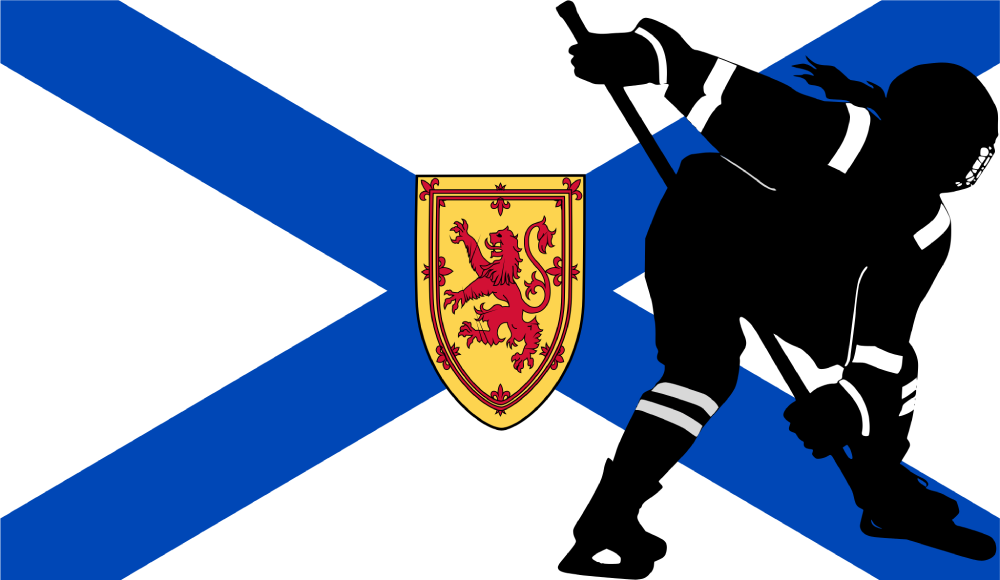 Northern Subway Selects traveled to Brampton last weekend, and came away as the Champions of the 2 Nations Cup.

A STATEMENT FROM HOCKEY NOVA SCOTIA'S BOARD OF DIRECTORS

Members of the Hockey Nova Scotia board of directors have been closely monitoring the actions of Hockey Canada in recent months and have expressed concerns to the national governing body during this period of time.

In their latest step, Hockey Nova Scotia’s board of directors met today for an emergency meeting.

Following that meeting, the board issued the following statement:

Therefore, Hockey Nova Scotia is formally suspending the transfer of participant assessment fees to Hockey Canada for the 2022-23 season.

Hockey Nova Scotia remains committed to working with our dedicated network of volunteers across the province to offer the best programs possible for our membership.

To see this on the Hockey Nova Scotia webpage click here

We are honored to bring the 2021-22 season to a close with the presentation of the major award winners for each province.  Before getting to those presentations, we want to once again congratulate all of the teams on a great season.

Particular congratulations go out to the NB Champions, EDZA West Reds, and the NS Champions, Northern Subway Selects.  You both represented the league incredibly well at the Atlantic Championships.  And to the Selects, a great job at the Esso Cup in Okotoks, Alberta!

Now, it is time to name the major award winners.

Congratulations to all of our winners, and we look forward to another great season this fall!

Earlier this afternoon we introduced the 2021-22 Rookie All-Stars for the MMFHL.  We are now proud to announce the All-Star Teams for the 2021-22 season.

As there are four teams in Nova Scotia and 2 teams in New Brunswick, the decision was made to name a first and second All-Star team from NS, to represent the fact that we have twice as many players from that province.

Congratulations to all of these players on a fantastic 2021-22 season.

The Maritime Major Female Hockey League is proud to announce the Rookie All-Star teams for the 2021-22 season.